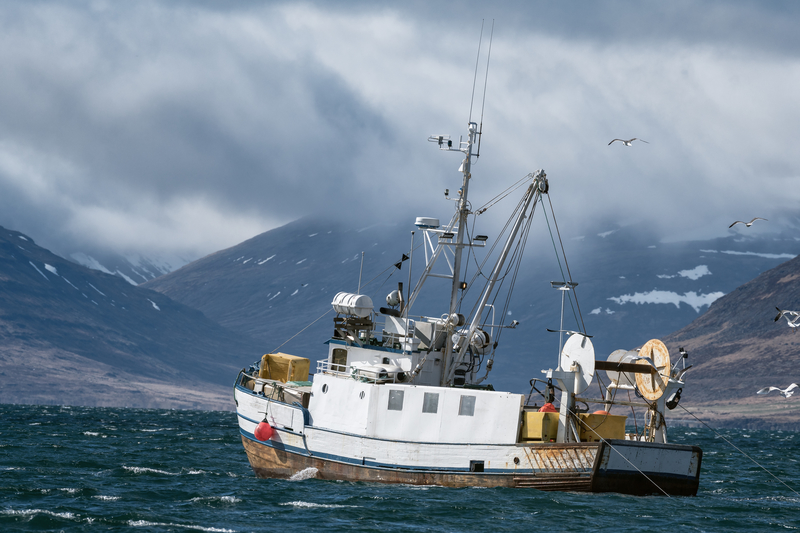 Even if you feel underappreciated in a hazardous occupation, insurance companies are well aware of the risks to you. They need to know since the more dangerous your job, the higher their costs. Some occupations, like commercial fishing and steel and ironwork, carry obvious risks while many people might not give a second thought to first responders or truck drivers.

Among the countless risks to first responders are noxious, toxic or dangerous substances and the high potential for extreme heat. They also risk exposure to infectious agents, not to mention the physical and emotional toll of long, difficult hours; the physical exertion of lifting; and traumatic stress. People, and sometimes pets, are often panicked and react unpredictably, placing EMTs and firefighters at risk of being assaulted or bitten. According to Darras Law, the injuries first responders sustain range from obvious physical injuries to hidden ones, such as smoke inhalation. The extent of blunt trauma may not be apparent for several days. Ongoing health care costs lead to higher insurance claims.

Another underappreciated industry is construction as people are conditioned to take modern conveniences for granted. Construction workers often face unsafe conditions as a result of faulty or missing equipment. When companies take short cuts with scaffolding, fail to de-energize cables before work and don’t maintain trenches and holes properly, they put construction workers at risk of injury and death. This adds exponentially to the inherent risks of falling, becoming electrocuted by live wires or cables, being pinned by heavy machinery, suffocating under collapsing excavation holes and getting run over by vehicles. Workers at construction sites also contend with falling debris, tools and equipment. Some injuries from working with vibratory and similar machines result in permanent disabilities.

When you dine at a luxurious lobster house, no one expects you to ponder the plight of commercial fishers. Even if you did think about it, chances are you would have only a vague idea of the actual dangers of fishing. Fishing has ranked regularly as the deadliest occupation since 1992. Fishing vessels are prone to disasters at sea. Not only can they capsize and sink due to foul weather or equipment failure, but they are subject to fires. Seventy percent of fishing fatalities result from a ship disaster, but almost all others occur from people falling overboard or some other form of deck injury. Slippery deck surfaces are obvious, but fishers can also sustain injuries from hydraulic machinery and cables and the fish they handle. Entrapment in moving machinery is another potential hazard. Shortcuts are taken with safety measures like monitoring systems, flotation devices and equipment maintenance, leading to higher insurance costs.

Driving is dangerous enough without having to worry about maneuvering a 30,000-ton-plus semi in heavy traffic. Truckers are more susceptible to adverse driving conditions like weather or congestion because of the much higher response time needed for oversized vehicles. They also experience more accidents and serious disasters from negotiating ramps and turns. Moreover, fatigue from driving prolonged distances and hours is a leading cause of driver fatalities. Other driver-cited risks are distractions and careless drivers. Many everyday vehicle drivers are unaware of how to share the road with truckers and place themselves and truck drivers at risk for serious accidents. Injuries can also result outside the truck as truckers attempt maintenance of vehicles and cargo. Slips and falls can occur from tarp loading. Truckers can also become pinned or crushed under a trailer. Other risks are poor health factors like high blood pressure; heart disease; and respiratory failure brought on by obesity, prolonged sitting, stress, and smoking.

Steel and ironworkers have many risks in common with construction workers as they often work on tall buildings and bridges. In fact, they can be considered subsidiaries of construction. Workers are subjected to faulty equipment and scaffolding failures resulting in falls, or they can be crushed by heavy machinery and equipment. Also, they experience more cuts as a result of working with sharp metal. With the weight of the materials, steel and ironworkers can sever limbs. Working around iron and steel also carries inherent risks of inhaling dangerous vapors, burning during torching or welding, starting catastrophic fires and blinding. Finally, workers often experience pulled and strained muscles, leading to lost production and increased claims.

Some of the riskiest occupations for insurance companies are EMTs and firefighting, construction, steel and ironwork, commercial fishing and freight transportation. Whether due to heavy equipment, hazardous work conditions or extreme heights, all these occupations pose unusually high risks of severe injury and death.
Check out our other blog posts here! 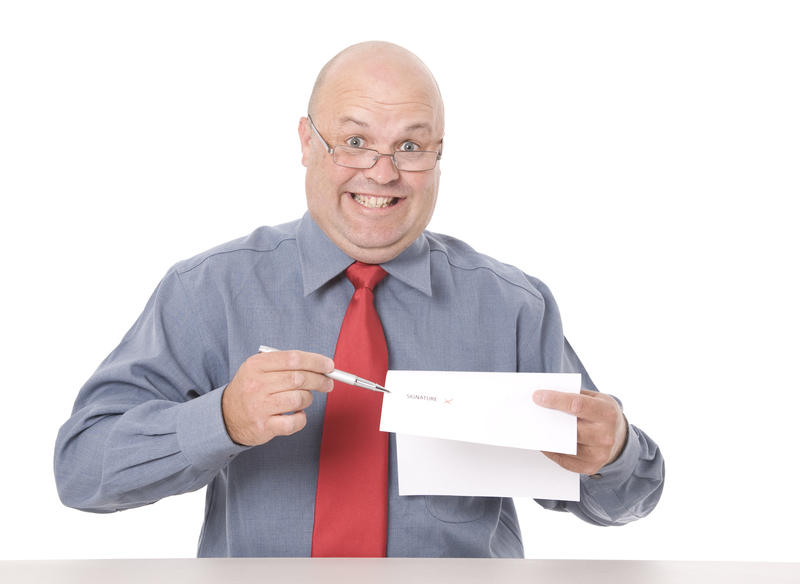 With or without the Affordable Care Act, health insurance remains a major expense for many American households. Amid the confusion that many people have about the ACA, fake health insurance carriers have entered the market, looking to capitalize on that problem. The plans they offer are fraudulent, and make no mistake – it is a big business. Insurance fraud exceeds $100 billion in losses every year. When shopping for a policy, consider the following red flags.

The Premiums Seem Too Good to Be True

Everybody wants to keep his or her health budget affordable. With premiums seemingly higher than ever, it may be tempting to purchase a plan on the cheap. Premiums are not coverage, however. Sometimes, low premiums are not evidence of savvy shopping but instead represent a red flag that the plan may give you greater headaches down the road. Review the entire plan, and pay special attention to the extent of coverage it offers.

You Feel Pressured by Their Agents

Health insurance is said to be a product that sells itself, as it is either mandatory or a necessary hedge against spiraling medical costs. You should never feel pressured to buy a policy immediately or without reading the fine print. Legitimate companies want consumers to understand their purchase, as it makes for peace of mind. Happy customers are loyal. A legitimate agent will never employ a hard sell technique.

Company Materials Are Slick But Vague

A fraudulent agent may direct you to a glossy brochure, filled with happy families and elderly folk. It may look appealing, but if it does not offer a summary of benefits in clear terms, be wary. A brochure is no substitute for the actual written policy. Remember that the policy represents a legal, binding contract between the company and purchaser. On this note, you should receive your policy information very soon after signing on the dotted line.

Bills Are Paid Late or Not at All

Whether or not the consumer is responsible for a co-pay at the time of service, insurance carriers should pay bills in a reasonable time frame. If you are receiving past-due notices, inquire as to how responsive the company has been and document this. Get billing information and call the insurer direct with this information. If they do not respond over time to repeated calls and inquiries, you can follow up with federal agencies like the Federal Trade Commission.

Are you a healthcare practice? Do you need some help with billing? We’re your people! 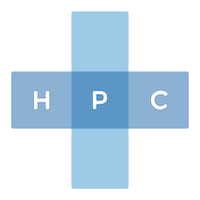